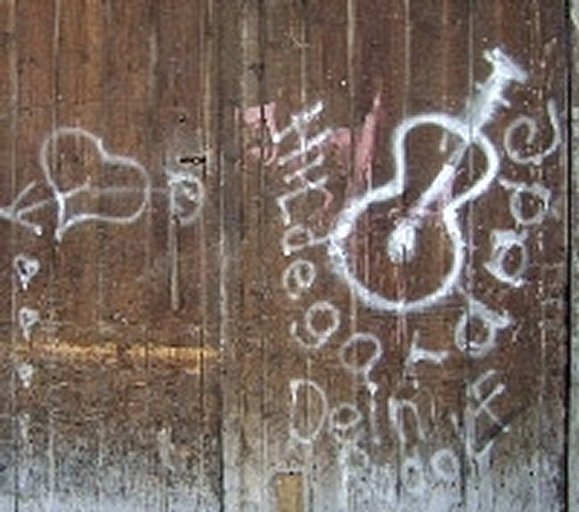 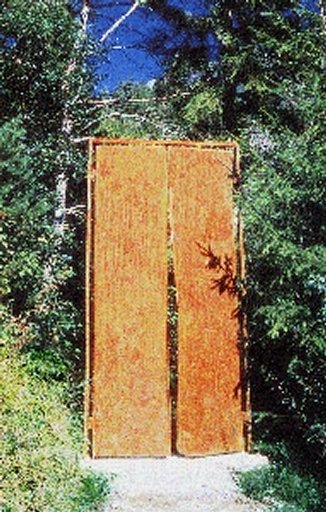 "It's an old story, but it's always new,
And to whom she just happened, the heart breaks in two. "

Thus, Heinrich Heine might have described the fate of the young Armada of Duldgedalzen.

Armada is growing up in a small place called Tarrenz in Tyrol - happy and full of hope. Then Joseph Speckbacher, a peasant's son, falls in love with the young girl, and leaves her in the lurch a little later. And as if the pain added to her was not yet great enough, Armada one day discovered the scornful signs of a painted violin on the wall of her house. From the house, a sawdust trail leads up to the Josef farm. Armada, injured and mocked, draws a sip of her past, peaceful life in the village, and seeks her fortune in the great, wide world.
The musical love and life drama The violin of the armada of Duldgedalzen begins the day Armada returns to her home village. Meanwhile, a successful businesswoman, owner of a large, international freight forwarder, she selected Tarrenz as the new location of her company. Their return and their intention of setting up a large forwarding company in the village put their inhabitants in the greatest excitement. Within a few hours, the story of Armada and Josef will once again be the headline.
Eight entertaining stations illuminate this unusual situation every time from a different perspective and raise many questions:
What becomes of Tarrenz when a large international forwarding company settles there?

What is Armada really aiming at?
Does she want to harm the village with her big business?
No, some say that the forwarding company is a great blessing, they create jobs and make sure that the boys stay in the village. It was the chance for Tarrenz to survive.
\ 'But what happens to our environment? \' Ask the others. Is not all that lost, making our village so beautiful, so attractive? Why, wonderfully, are these boys, for whom Tarrenz is the epitome of the wasteland, and whose only change is in the Brummi-looking.
But the stations also tell the personal tragedy of Armada and Joseph.

When Armada claims that one of the reasons for her return is homesickness, the assumption remains that she also wants to avenge herself. For the sudden separation of Joseph, the so fond, kind, and sensitive fellow. But above all for the shame of the violin.

Josef Speckbacher has not done so well in recent years. He had to sell his farm. The farm's income was too small to be able to found and support a family. And at all, how could he have found a woman who would be ready to dribble on the little farm every day? Josef Speckbacher now earns his money as a trucker.
An accident?

The violin of the Armada of Duldgedalzen tells in eight episodes not only the fate of two people - Armada and Josef - but also that of the village Tarrenz. Each episode takes place in a prominent place in the village. The apotheosis, and thus the solution of all puzzles and the conflict, will be experienced by the public on the ski meadow. This is where Armada has invited the whole village to a feast.