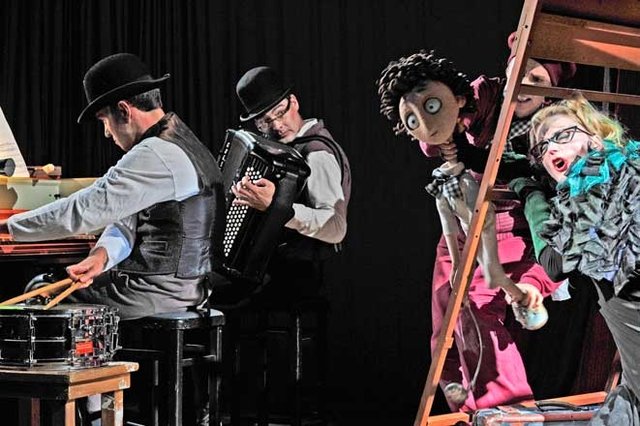 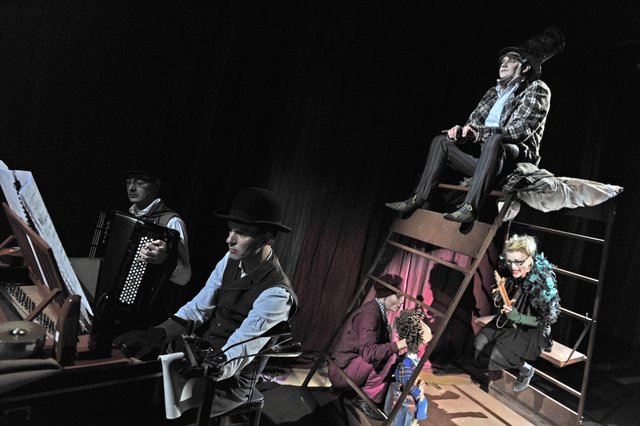 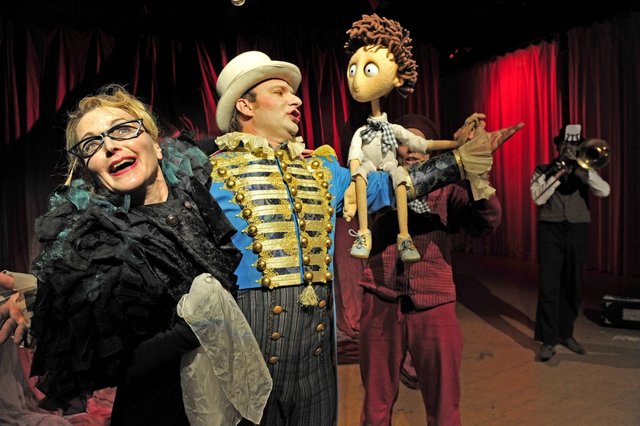 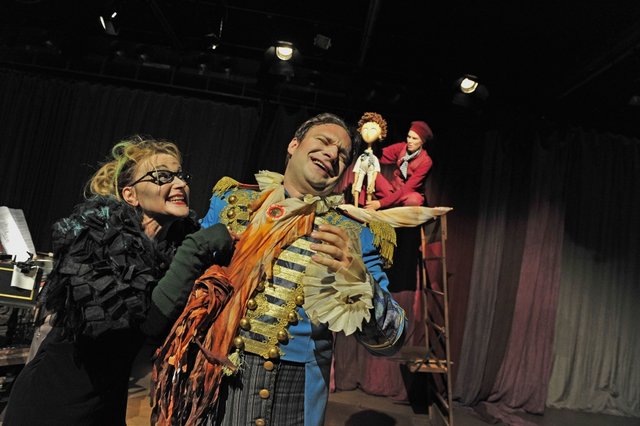 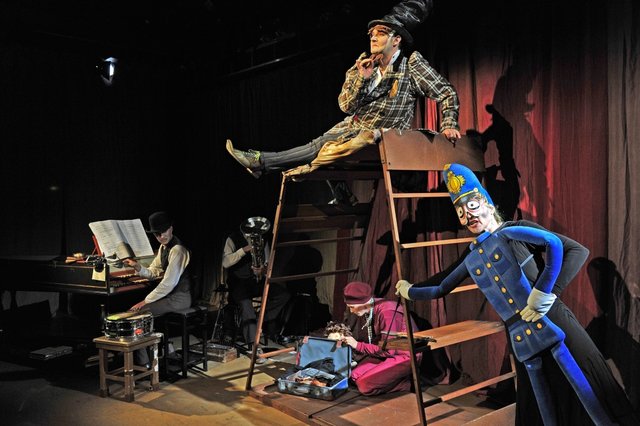 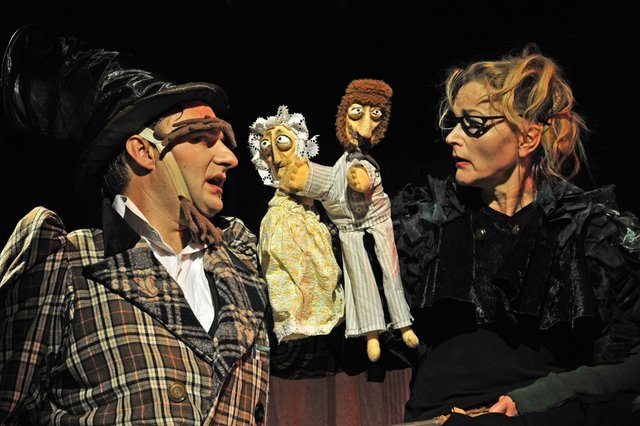 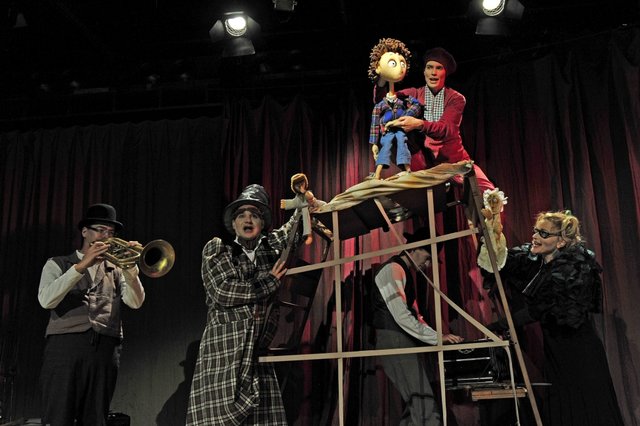 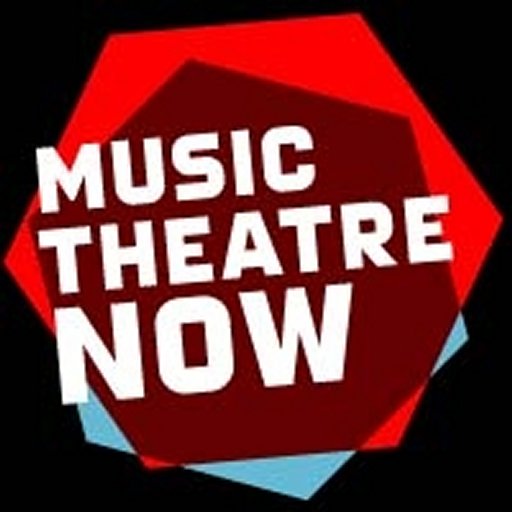 What`s it about? Eddie Dickens`s parents suddenly turn `strangely yellow and crinkly around the edges`. Therefore they arrange for him to be picked up by his ` Mad Uncle Jack` and  `Even Madder Aunt Maud`, who drive with Eddie in a large coach to their house called `Awful End` on top of everything. Philip Ardagh`s educational views are pretty black, the world of adults is a nightmare, the director of the orphanage is cruel and indescribable and the stuffed weasel Malcolm is really called Sally – or was it the other way round? Eddie does not let himself be intimidated; together with his unpredictable aunt he defeats the bearded stranger, and in the role of a poor orphan boy he becomes the glamorous hero of the St. Horrid`s Home for Grateful Orphans.
The book Awful End by the British author Philip Ardagh received numerous prizes, for example the Luchs des Jahres, a renowned prize for children`s books. Awful End, arranged by Annette Bieker and set to music by Hauke Berheide, does not fit into the usual musical categories: although the music conveys the plot, Awful End is not a children`s opera; neither is it a play with musical interludes, even less a musical, and the term `music play` does not fit either.
Everything can turn into something different in Awful End: The musicians become actors, the puppeteer a singer, the cembalo a horse. In the production by Frank Schulz Awful End is beyond any classification and makes use of all sorts of musical and dramatic means.